For Valentine’s Day this year we’re celebrating by donating a portion of profits from every order during our sale to PETA. Most likely you are one of two kinds of people, either you’re already a supporter of PETA, or you are wondering why were would choose to support PETA.

There is certainly some old stigma around PETA. Some people still think of PETA in terms of throwing blood on fur coats, but this is an outdated view. PETA has simply been ahead of the curve, and as support grows for the vegan lifestyle, we all need to show a little respect to PETA.

PETA doesn’t just spread awareness about animal cruelty and try to combat the use of animal testing. They are constantly driving efforts to help rescue animals in dangerous situations around the globe, including natural disasters and climate change. So even if you aren’t vegan, I think we can all agree that saving animals from forest fires is a good thing.

Here are just a few examples of projects PETA has done recently that everyone can get behind. 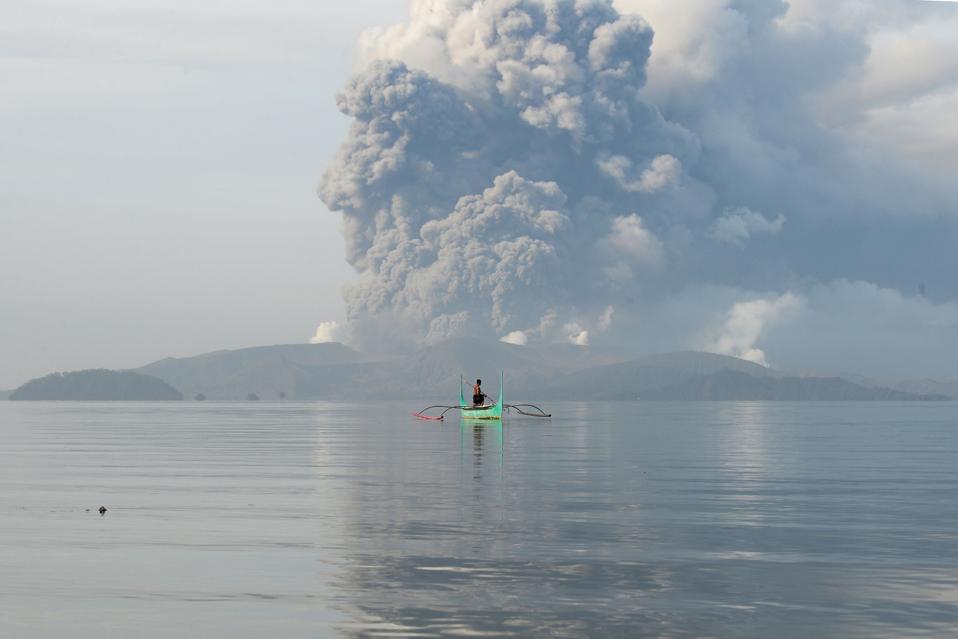 On January 12th, the volcano at the center of Taal island--an island in the middle of a lake--erupted for the first time in 43 years. While there was plenty of warning due to seismic activity, many of the animals living on the island had no means of escape.

PETA’s rescue team has saved 132 animals to date and are continuing to pull dogs, cats, pigs, chickens, goats, ducks, herons, and doves from the island.

To date, PETA has rescued 73 bears from abusive exhibitors or private owners. These animals are often confined in cages and treated poorly. The most recent bear was Dillan, who was kept in a cage next to a shooting range and had been denied proper veterinary care.

Animals like this are transferred to wildlife sanctuaries or reserves where they can live out the rest of their lives more freely, even though they are not properly equipped to survive in the wild anymore. 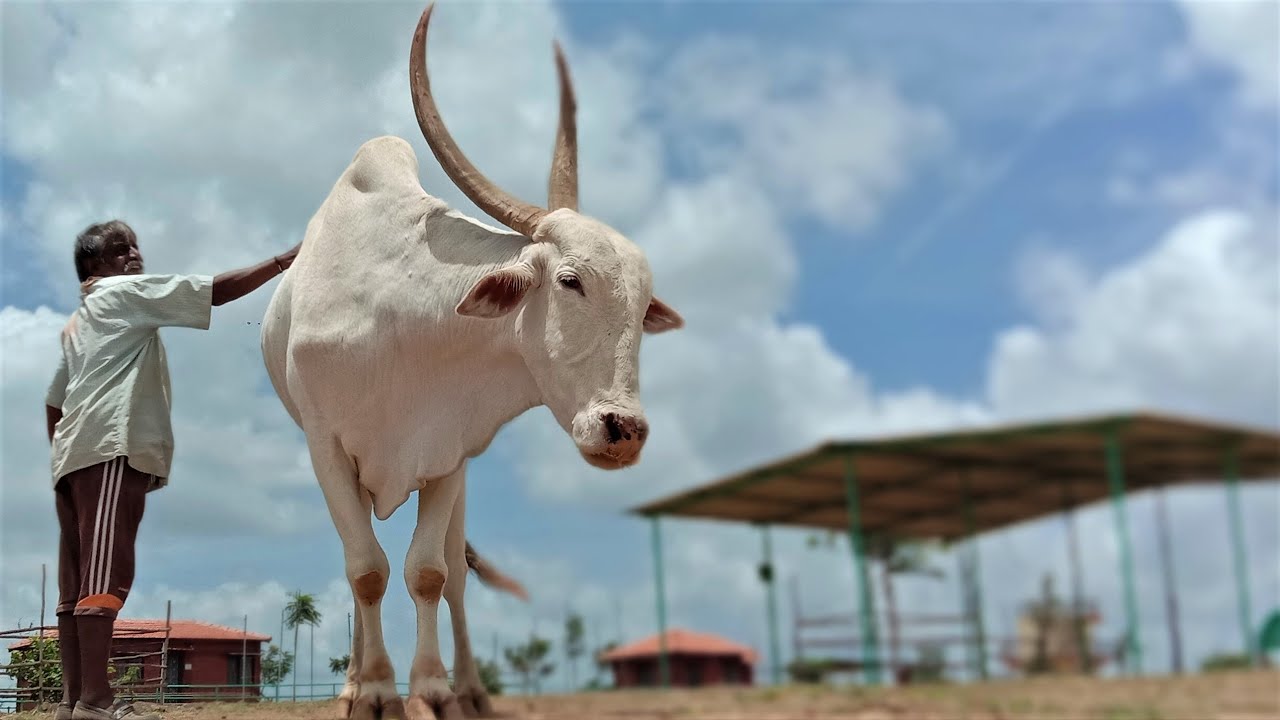 PETA started an organization in 2003 that specifically focuses on providing aid to overlooked work animals in India, including donkeys, ponies, bullocks, and others. This organization’s offices provide veterinary services to ill and injured animals as well as helping feed around 4,000 hungry animals during the monsoon flooding in Sangli.

Due date, they’ve helped care for over 14,000 in need of medical treatment.

When Hurricane Dorian battered and disoriented a flock of Pelicans under a bridge in Virginia, PETA, as well as some locals, help rehabilitate them and release them back into the wild. PETA held fundraisers to provide money to the Animal Rescue Cooperative in Australia amidst the destructive fires going on there.

PETA is always looking for places where their teams can help to provide assistance for animals who are caught up in natural disasters. 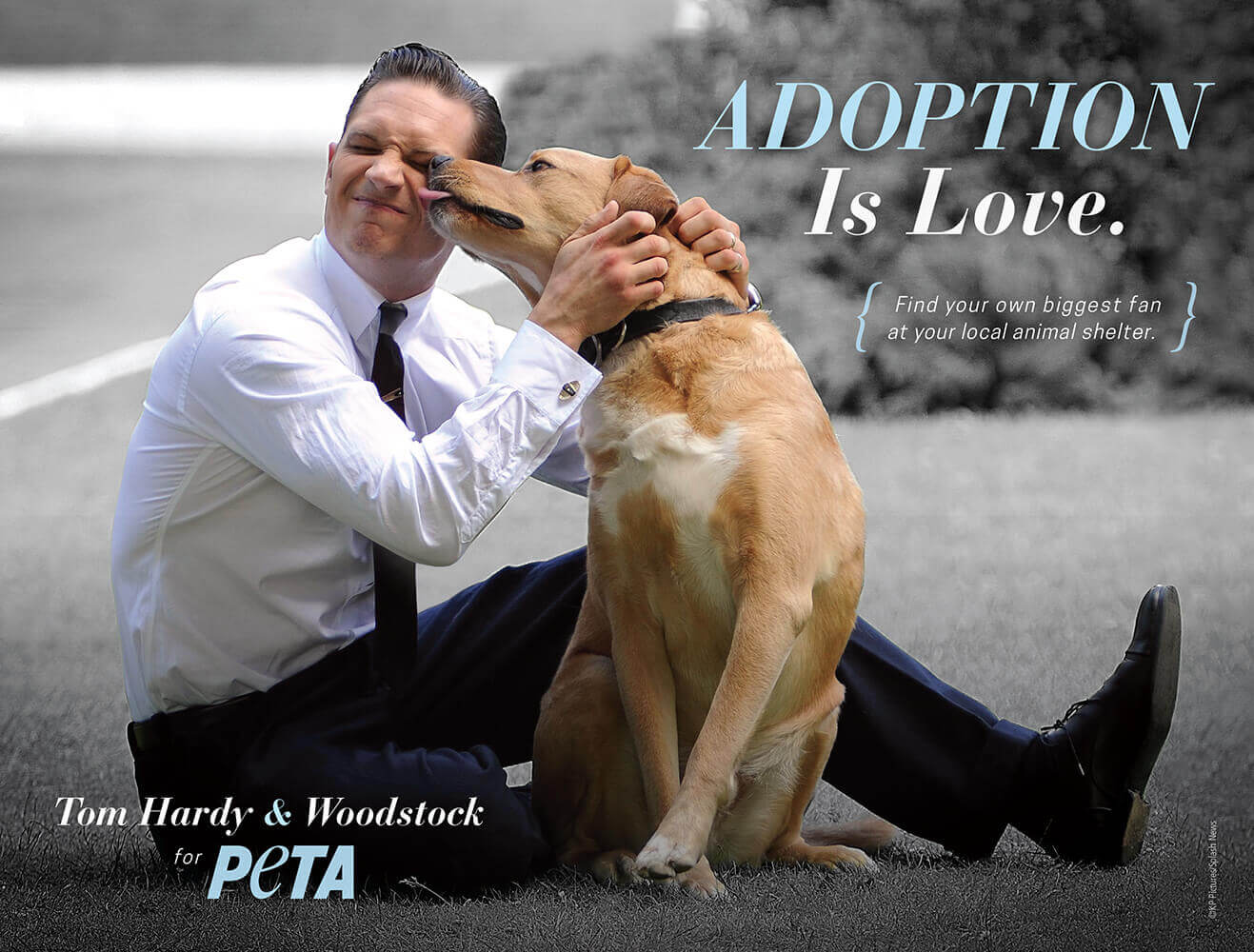 No matter if they are cats, dogs, or even pigs, PETA helps rescue individual animals all throughout the year. It’d be one thing if they were simply trying to save large groups of animals, but it’s heartwarming to read about all the animals with unique stories who PETA has helped heal. Many of these animals are made available for adoption once their are back on their feet.

x
There are items
in your cart
Total:
Continue Shopping View Cart PROCEED TO CHECKOUT

You have successfully subscribed!

Please login and you will add product to your wishlist